Switch to full style
This is the place to post jokes, play story games etc.
Post a reply
JamesStanley

lord of the rings - gollum

lord of the rings - gollum

I love the darren shan novels Larten Crepsley is my favourite i like him in Birth of a Killer. I also like Vancha March
haemopath_bro

alucard from hellsing and hellsing ultimate. that vampire is pure concerntrated bad***
JamesStanley

Kurt Hummel from Glee he's my favourite character but i love the whole cast its a great series. 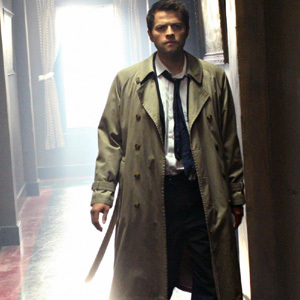 Man, there is way too many, I could write a darn essay on them all!

Although two of my favourites I have been watching recently are Castiel from Supernatural, I love his character and I did not know he was based on a real angel, I thought they made his character up (he is the angel of Thursday and apparently helps anyone born on that day which I was!

JamesStanley wrote:Kurt Hummel from Glee he's my favourite character but i love the whole cast its a great series.

I applaud your taste. *Claps*

Ramona from Scott Pilgrim vs the World.

red from shawshank redemption or pinky from pinky and the brain

, but luckily Dr Eve Lockhart is going to be in a new TV series.